Injuries and illnesses are unpredictable and inconvenient. That’s why there’s UCA

We’re open throughout the week with extended hours to provide same-day treatment, including weekends, evenings and holidays.

Plus unlike other clinics with considerably less space or staff, we have digital x-ray, ultrasound, gynecology, and an accredited lab in-house.

All that adds up to a convenient one-stop solution to your healthcare.

For non-life-threatening illnesses and injuries. 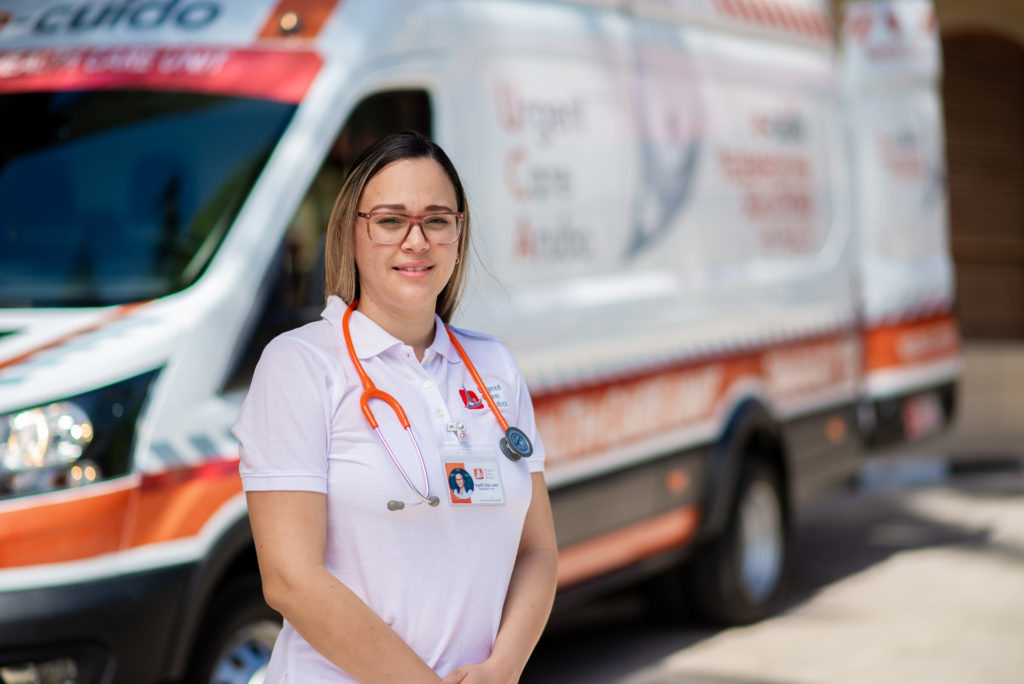 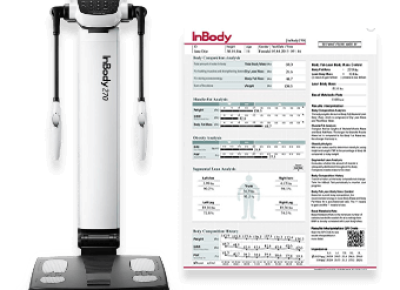 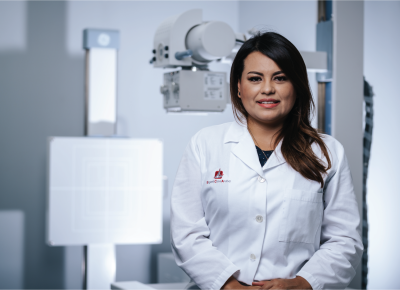 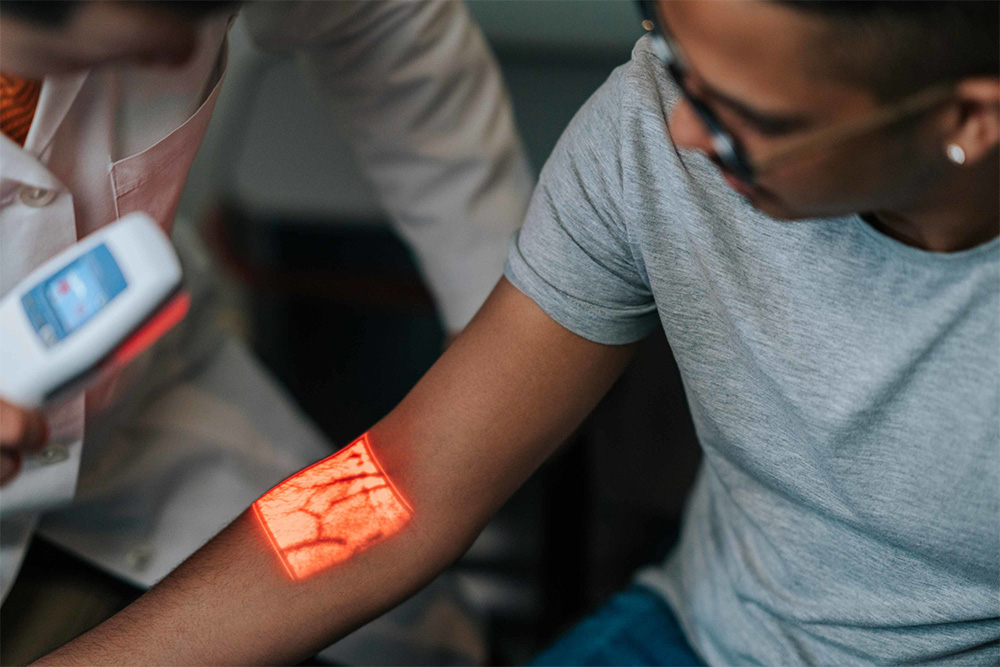 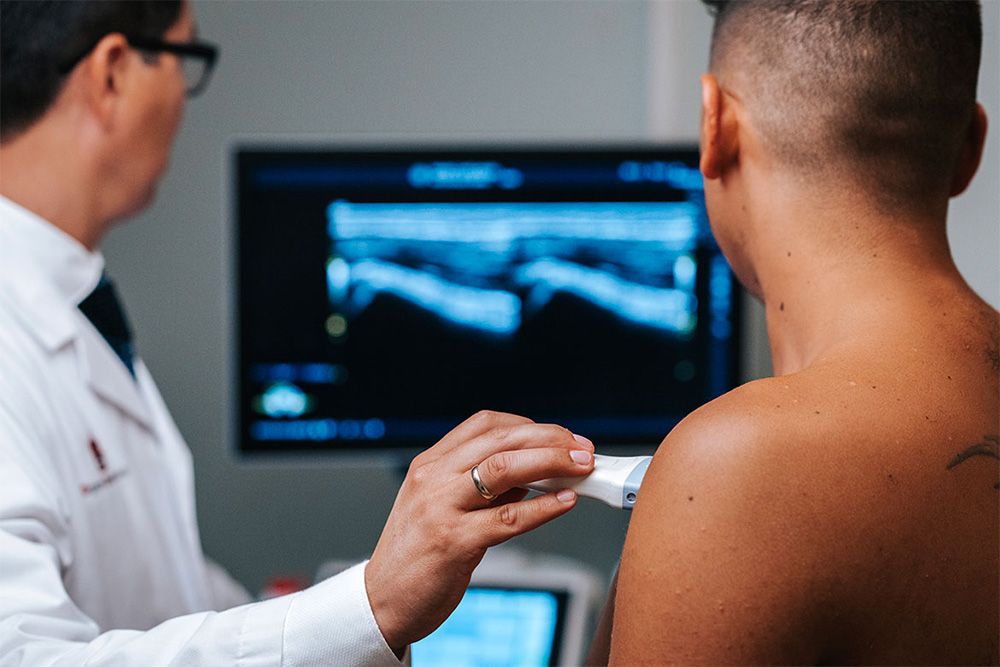 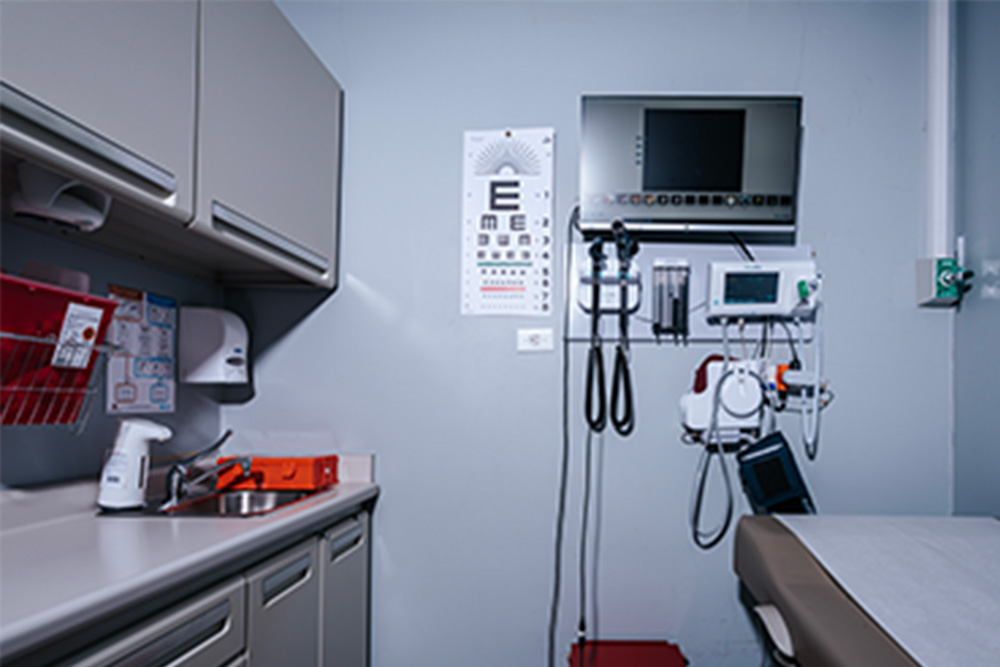 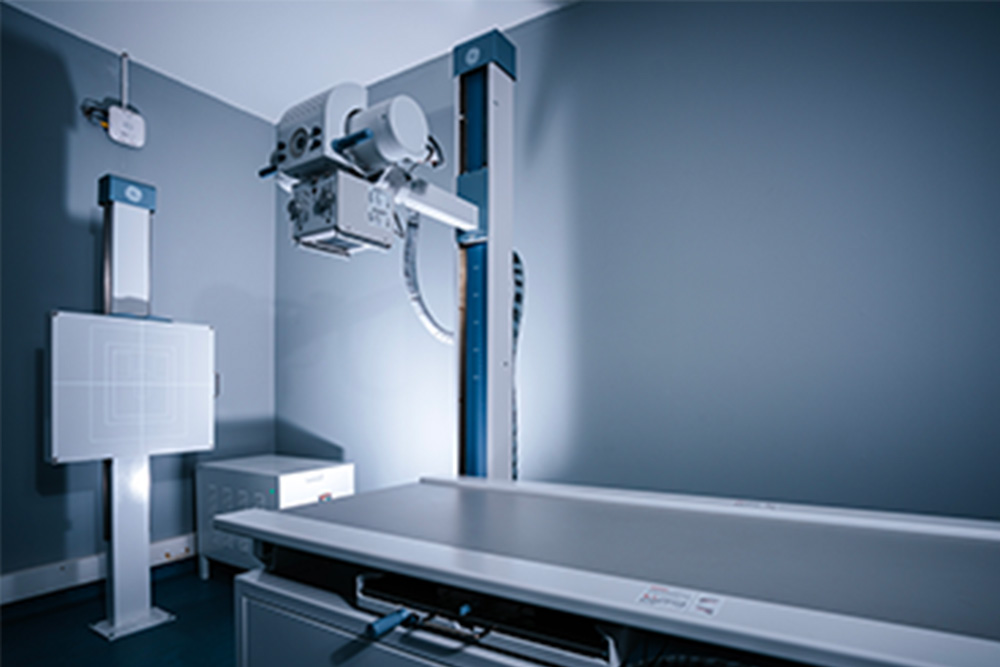 We treat the following symptoms:

ALL IN ONE PLACE – WALK-IN SERVICE – FASTING NOT REQUIRED

Send us your feedback or complaint

“Thank God for Urgent Care Aruba and Dr. Isabel! My daughter woke up in the middle of the night in excruciating pain the night before we were supposed to get on a plane and leave back home. We brought her at 8 AM as soon as they opened. When the Dr. Isabel looked in her ears I was able to also see what she was viewing on a screen and it was clear she had a very bulging eardrum! Dr. Isabel told us it was best for her not to fly yet otherwise we may risk a ruptured eardrum, she was very empathetic and understanding of our situation but she said this was best for our daughter. We were in an out in about 20 minutes with prescription in hand. She showed me where the Pharmacy was (which was right across the street!) and our prescription was filled five minutes later! We went in on Saturday for the initial visit and brought her back Monday for a recheck! Again I was able to see exactly what the doctor was seeing and her eardrum was completely shrunken down still red but we were given the green light to fly. They did not charge us for the follow up which was really amazing. If you are ever traveling to Aruba please do not be afraid to seek medical care especially at urgent care Aruba. They are fluent in English, Spanish and Dutch. The medical staff and the front desk were great the facility was State of the Art and extremely clean! If I could give them 10 stars I would!”

“Unfortunately a few days into my stay in Aruba I felt it was necessary to seek medical treatment for an issue I had been dealing with since prior to leaving the states. The fact that everyone speaks perfect English gave me peace of mind. Within 30 minutes I was back in a room talking to the doctor. Needless to say, I was extremely impressed because this would never happen at the local hospital where I live and work. I am a nurse and can confidently say that all of staff are very well educated and know what they’re talking about. I only spent an average of $500 for all of the care I received which included lab test, medication, and ultrasound and seeing the doctor. If you need medical care while in Aruba I highly recommend this place. You can feel confident being treated without having to break the bank! I can’t say enough good things about this island!”

“I was in Aruba last week for 5 days. As soon as I arrived I discovered that I had a, shall we say, personal problem that needed treatment. I decided that I’d wake up early the next day and either go to the ER or the Urgent Care Center which I found using Google. Even though it was a lot further from my hotel on Eagle Beach than the hospital, I decided to head to the Urgent Care based on the good reviews. I arrived at 7:30am even though it didn’t open until 8. They were nice enough to let me wait inside for the 30 minutes. I was called in at 5 after 8 and was seen by Dr. Stephanie Yagua. She was thorough, competent, and decisive – 3 things I look for in a practitioner. She offered to have blood work done to help with the diagnosis but I opted out since it wouldn’t be covered by my insurance and was on a budget. So she wrote me a prescription for 2 different meds based on what what she believed the infection to probably be. The pharmacy was a stone’s throw away and I was able to walk there in less than 2 minutes. I can’t remember the name of it, but I should mention that the staff there was just as polite and accommodating as it was at the Urgent Care Center. Anyway, the cost of the visit was $150 plus the cost of the meds. Definitely wasn’t how I was planning on starting my vacation, but everyone involved made the situation as pleasant as possible. I would strongly recommend.”

“The doctor was amazing, she was very caring and made jokes to help me with pain. I had what turned out to be (pheew!) just a sprained ankle, but they quickly performed an x-ray to rule out broken bone and even ultrasound to make sure that I didn’t tear a ligament. Great staff and facility!”

“Sadly i busted my knee 3 days into my stay in Aruba and was admitted here. I cannot begin to explain how helpful this facility and all their staff was. We were even able to take our Covid test their prior to leaving. Absolutely love them.”

“UCA saved our vacation! My wife and I had sustained severely clogged ears from the ocean and were absolutely miserable. A local resident recommended UCA to us and the doctor and staff were amazing. We were triaged immediately and seen by the doctor in a very timely manner. He flushed both our ears until they were completely clean! What a difference he made for our entire trip. Thank you SO much to the staff at UCA!!”

“Quick and professional service. I had to wait for less then 10 mins to get looked at and I was out with a diagnostic and prescription in another 30 mins (ear infection for me).

Cost was $150 USD for the doctor and the medical centre. They later emailed me a detailed report for insurance.

I’ll find out if the insurance company will pay for it but I suspect I’ll have no problems.

There is a pharmacy a quick walk down the road.”

“Grateful! As soon as I stepped off the plane in Aruba I knew I was in trouble. My sciatica was so bad I couldn’t walk. Went for a massage, iced for two days, and took over the counter meds. No relief. So I researched places to go and found UCA. Within 30 minutes of arrival I had as diagnosis, 2 shots and prescriptions to fill. Top notch service. Friendly and compassionate. Reasonably priced. Thank you for taking such good care of me and all the patients!“

“We wish we could take Dr Stephanie home with us. She is such a good doctor, she was so great with my daughter very thorough and my daughter really liked her. All the staff were amazing to deal with. Thank you so much!!!“

“Fast and personalized attention, currently they have excellent promotions in gynecology, the doctor is super friendly and explains the entire procedure in detail! Aruba needs more private health care places like this one, a friend recommended it to me and I want to continue sharing my good experience in this place, there are alternatives to not having to wait months for an appointment with your doctor 👍“

Socials
COVID-19 Aruba | UCA follows strict protocols to keep patients, team safe and healthy, center clean and sanitary. Patients in need of care, including those who are not experiencing symptoms of COVID-19 can feel safe visiting for treatment as normal.
+